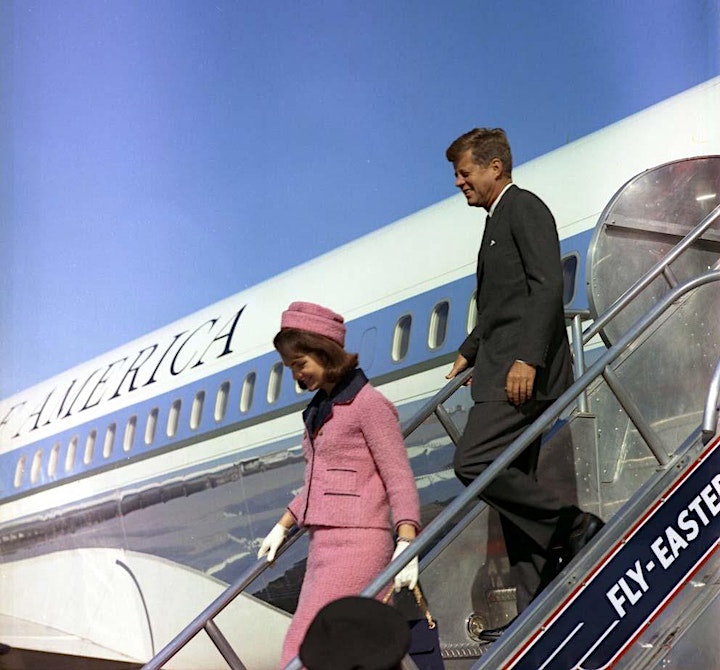 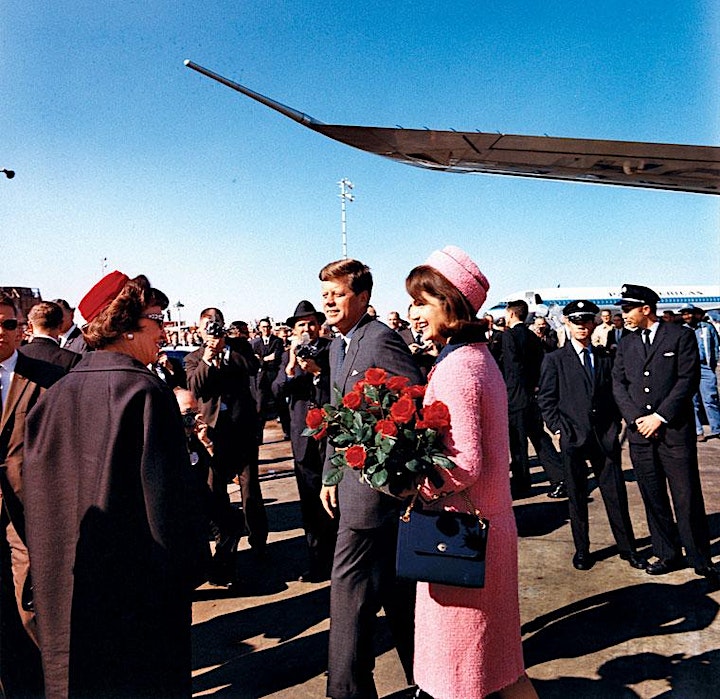 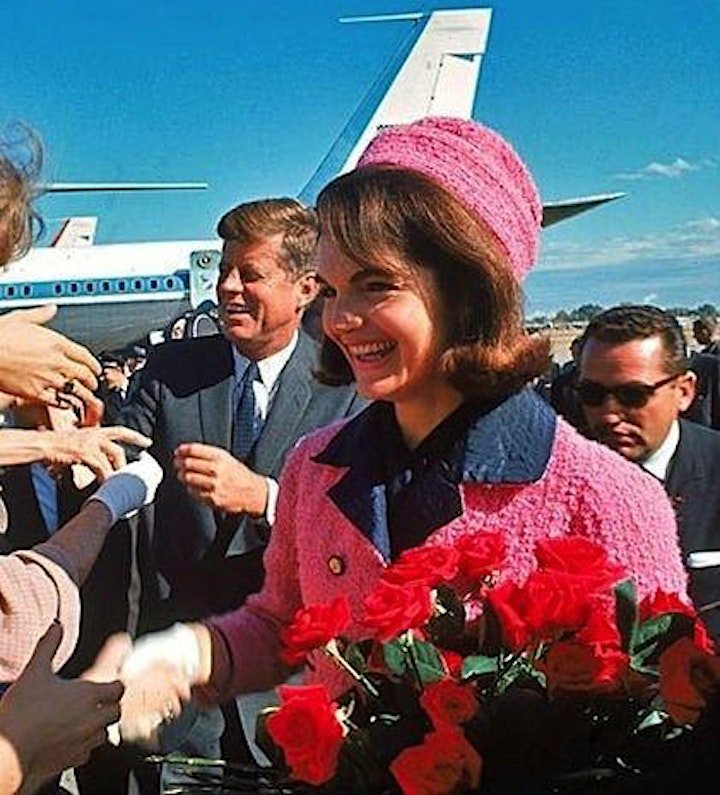 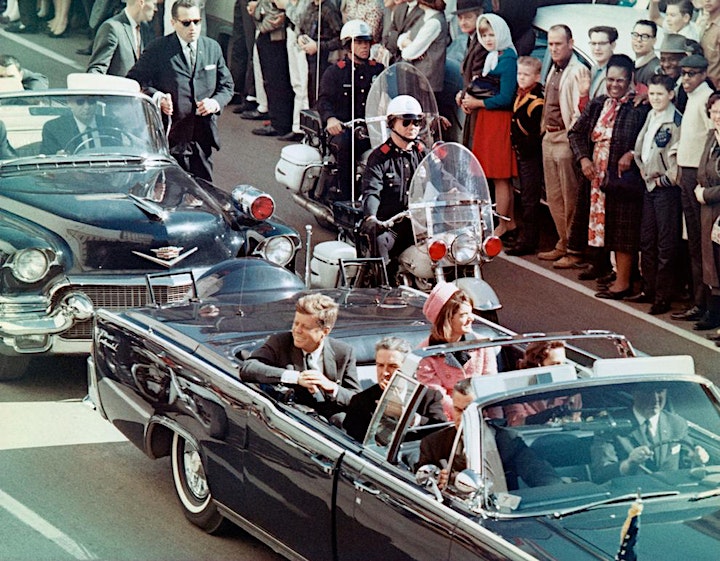 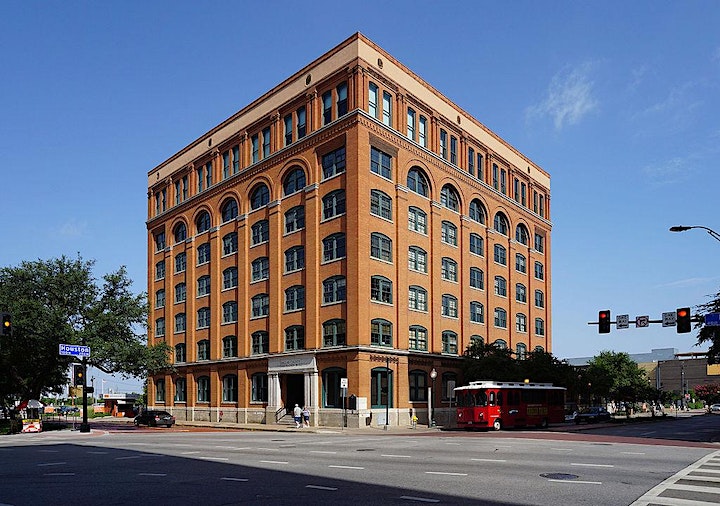 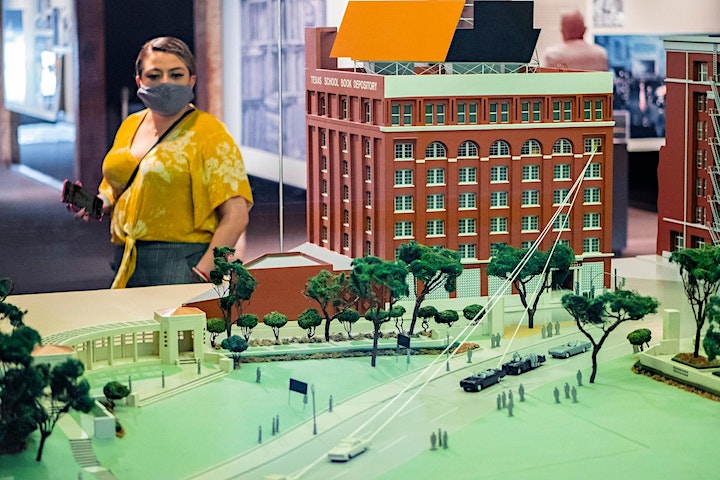 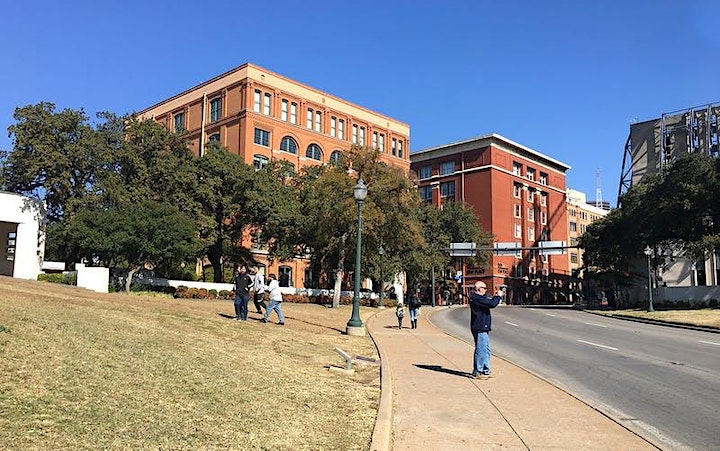 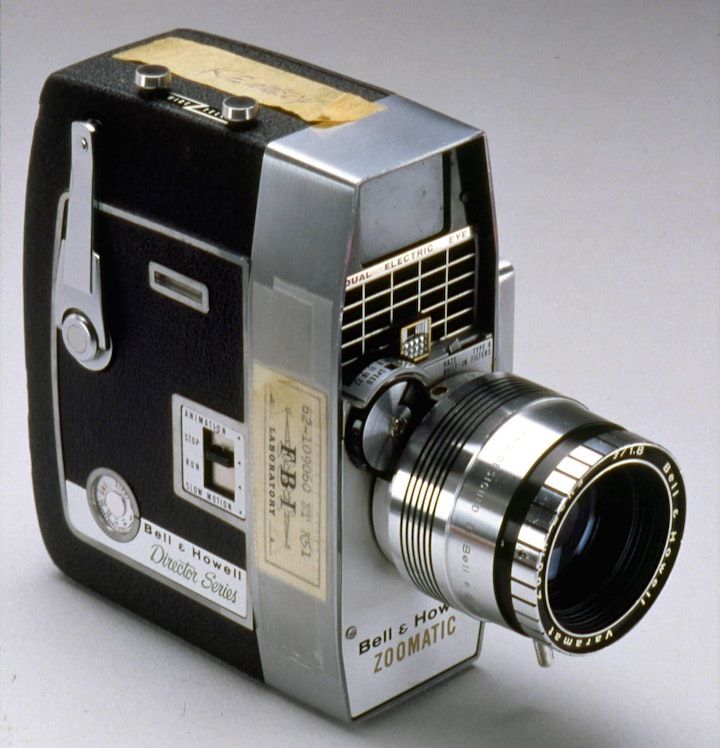 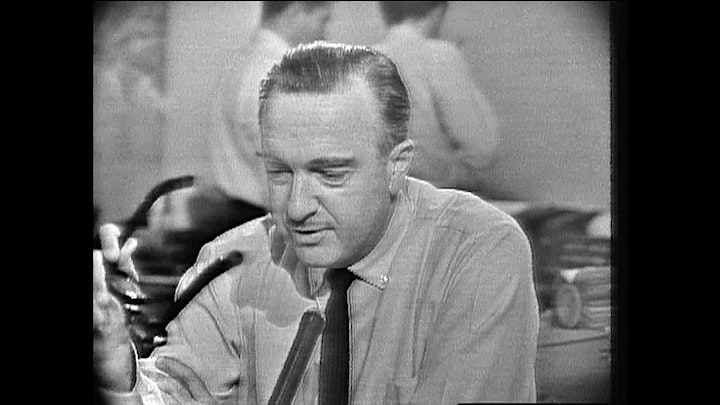 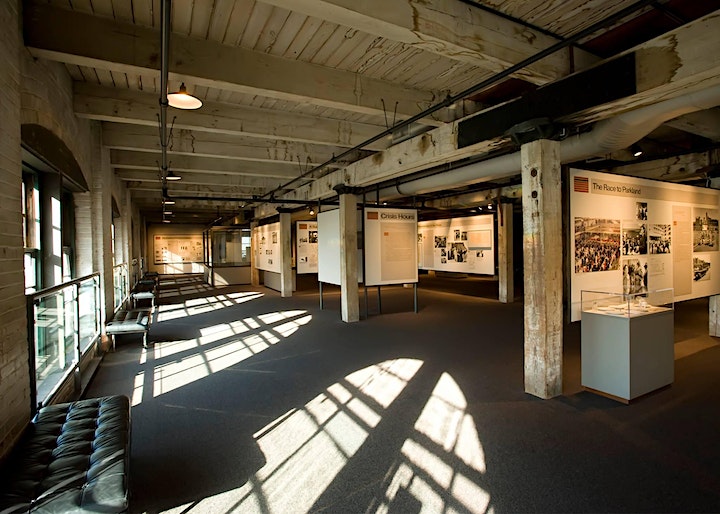 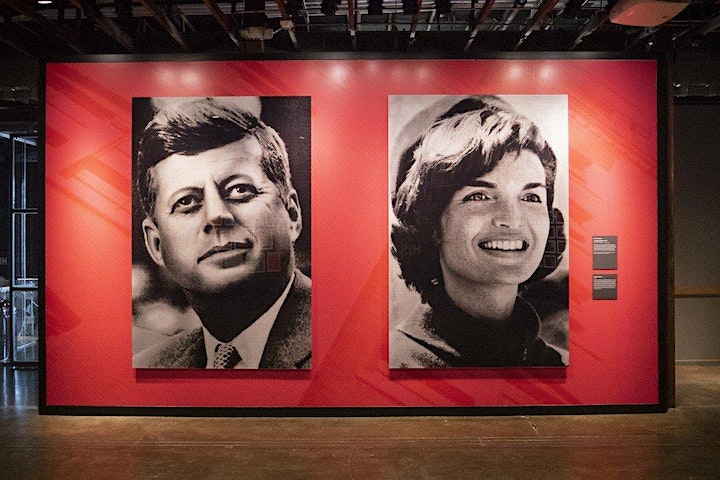 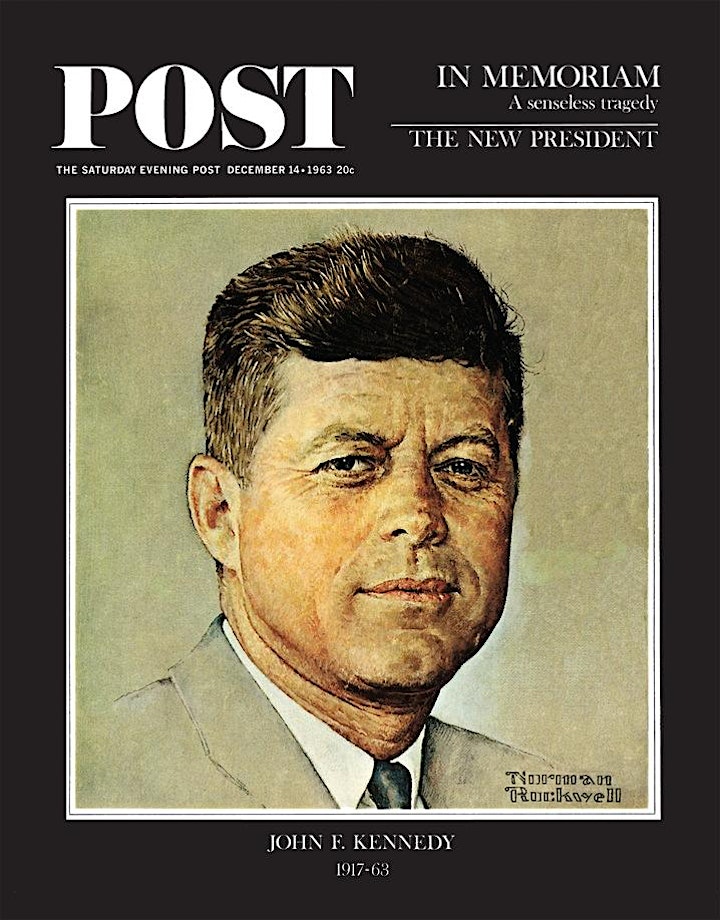 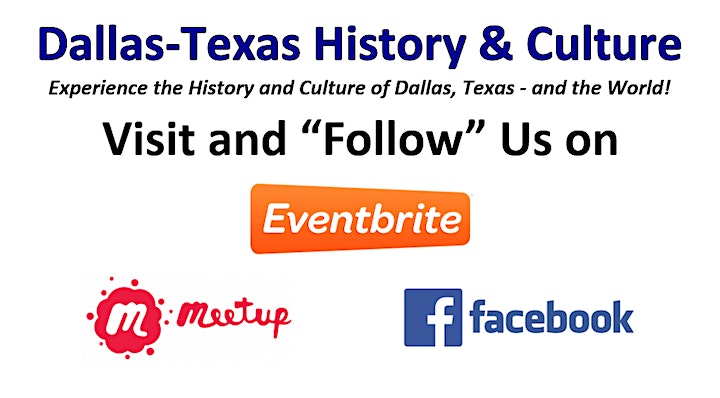 Let’s honor the life, career, and legacy of President John F. Kennedy on the 59th anniversary of his death: November 22, 1963.

All are welcome to attend either or both tours.

John Fitzgerald Kennedy (May 29, 1917 – November 22, 1963), often referred to by his initials as JFK or by the nickname Jack, was an American politician who served as the 35th president of the United States from 1961 until his assassination near the end of his third year in office. Kennedy was the youngest person to assume the presidency by election. He was also the youngest president at the end of his tenure, and his lifespan was the shortest of any president. Kennedy served at the height of the Cold War, and the majority of his work as president concerned relations with the Soviet Union and Cuba. A Democrat, he represented Massachusetts in both houses of the U.S. Congress prior to his presidency.

John F. Kennedy, the 35th president of the United States, was assassinated on Friday, November 22, 1963, at 12:30 p.m. CST in Dallas, Texas, while riding in a presidential motorcade through Dealey Plaza. Kennedy was in the vehicle with his wife Jacqueline, Texas Governor John Connally, and Connally’s wife Nellie when he was fatally shot from the nearby Texas School Book Depository by Lee Harvey Oswald. Governor Connally was seriously wounded in the attack. The motorcade was rushed to Parkland Memorial Hospital, where Kennedy was pronounced dead about 30 minutes after the shooting; Connally recovered.

The Sixth Floor Museum at Dealey Plaza is a museum located on the sixth floor of the Dallas County Administration Building (formerly the Texas School Book Depository) in downtown Dallas, Texas, overlooking Dealey Plaza at the intersection of Elm and Houston Streets. The museum examines the life, times, death, and legacy of United States President John F. Kennedy and the life of Lee Harvey Oswald as well as the various conspiracy theories surrounding the assassination.

The museum’s exhibition area uses historic films, photographs, artifacts, and interpretive displays to document the events of the assassination, the reports by government investigations that followed, and the historical legacy of the tragedy. It is not meant to glorify the shooting in any way.

Please note that this is an in-person event,

Your host for this program is Robert Kelleman, the founder/director of the non-profit community organizations Dallas-Texas History & Culture and Washington, DC History &Culture.

Cost: The guided walking tour of Dealey Plaza is free. You can attend only that portion of the program if you like. The museum admission is $18.00 for adults – purchase via the link below. If the 10:00 admission is not available then obtain the earliest possible time that is most convenient for you.

Parking: A variety of paid and free options throughout the area.

Before the Event: TBD.

Meeting Point: In front of the Sixth Floor Museum at Dealey Plaza (411 Elm Street). Look for your host Robert (tall and wearing a fedora-style hat) and a group of friendly people.

After the Event: TBD. Lunch?

Additional Questions: Anything that can’t be answered by the event description, Google, or common sense, please let us know. 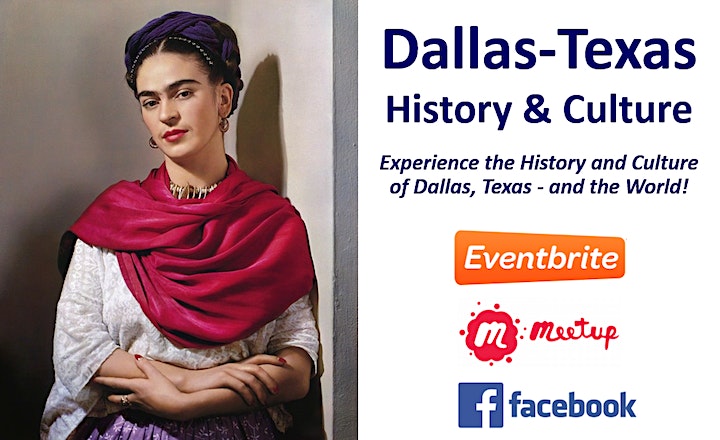