Haggard and Jones: A Tribute to Our Parents*

Marty was born and raised in Bakersfield, California. Of course, everyone knows his Dad, Merle Haggard. Marty considers his dad the greatest singer/songwriter ever and I’m sure a lot of people agree with that. Growing up, Marty was able to travel with his dad and witness the writing and recording of all his great songs. He also had the opportunity to know many of the country greats, like Bob Wills, Lefty Frizzell, and Johnny Cash, just to name a few. It’s obvious Marty was influenced by the legendary artists and their music while traveling with his dad. In 1979, Marty began touring with his own band, signing with Dimension Records in 1981. From 1983 to 1985, Marty toured with his dad, playing guitar and singing harmony. Marty signed with MTM Records in 1986 and released Trains Make Me Lonesome, which garnered him a nomination as best new male vocalist. Marty signed with Critique/BMG in 1995 and after some time decided to leave the Nashville lifestyle behind.

In 1999, Marty and his wife, Tessa, formed Marty Haggard Music and Marty began writing and singing spiritual songs inspired by his life spent with his Grandma Haggard after his mom and dad were divorced. There were also many struggles growing up the son of such a famous father. For the next ten years, Marty traveled the country with his wife and son, Jamey, not as a preacher, but just to sing and proclaim his love and personal relationship with Jesus. He still found time to go back to his roots and play country venues, also.

Marty’s love for his dad and his music eventually inspired him to begin a newproject, which he titled A Tribute to Merle Haggard “My Dad”. In 2010, herecorded the first album of this project with a 15 song CD of Hag classics. This ledto a tribute show in Branson, Mo, where he performed for two years. In 2011, Marty released A Tribute to Merle Haggard “My Dad’ Volume 2. He then took the show on the road throughout the country plus Canada, Ireland, Scotland and England. As Marty’s song Apple proclaims, “the apple never falls too far from its tree”.

Georgette Jones, “The Princess of Country Music”, has teamed with Gerald Murray, former manager of her Father, George Jones, for show bookings.

Georgette is a stellar traditional singer and seasoned entertainer who is guaranteed to deliver an outstanding real country music show experience to her audiences. Her 241,000 dedicated fans on Facebook are an obvious testament to that.

Georgette Jones was born to the only Country Music Hall of Fame husband and wife artists, George Jones and Tammy Wynette. She sang with one or both of her parents beginning at the age of three. 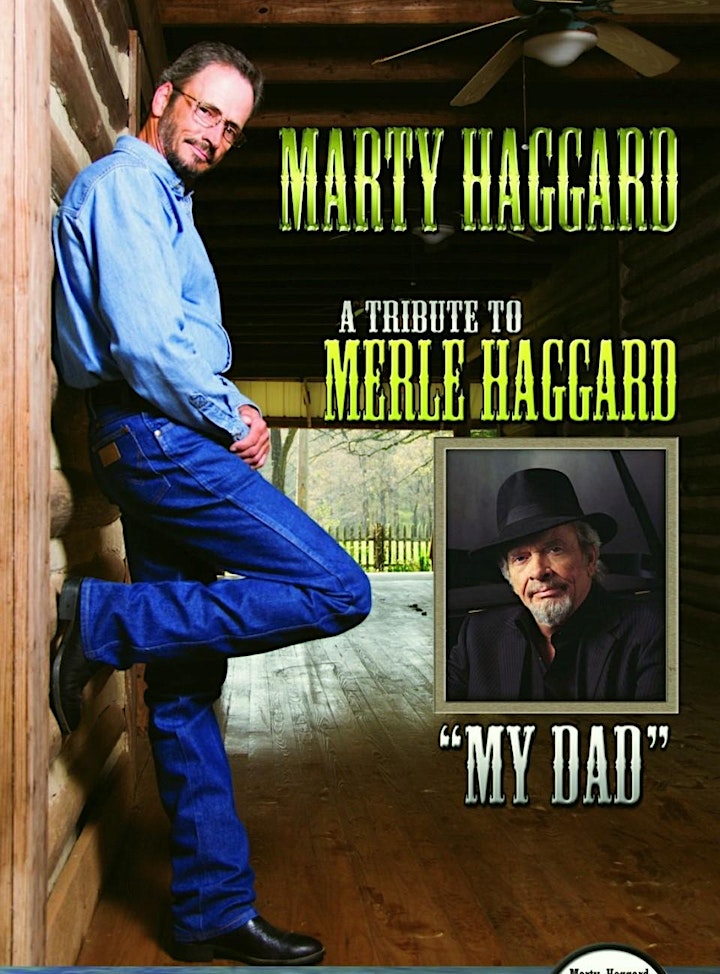 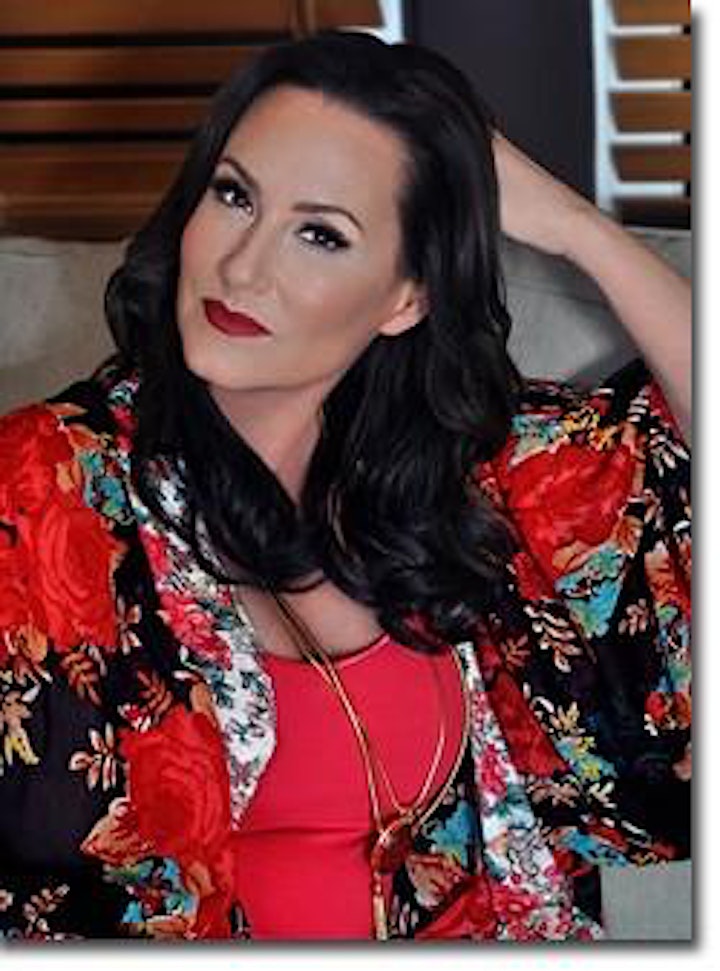